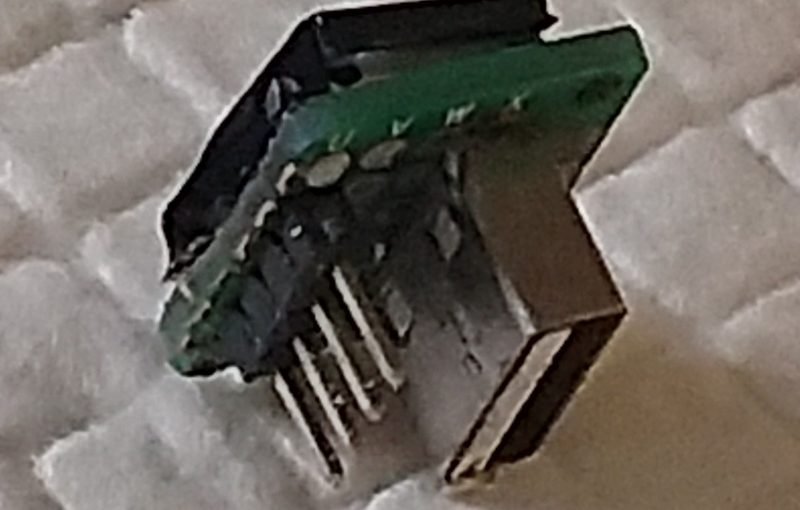 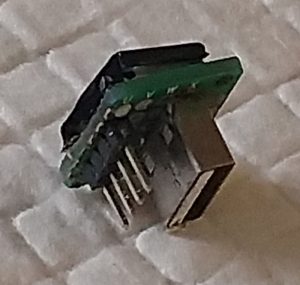 eliminating the acrylic sheet also gained some room on top of the Pi-EzConnect board   for the future  addition of the pan/tilt stepper motor controls. 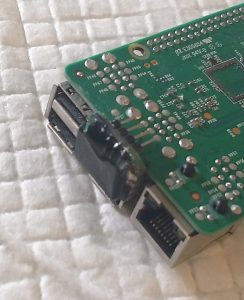 Now the USB can be inserted and connected and still clear the back of the fake camera housing.